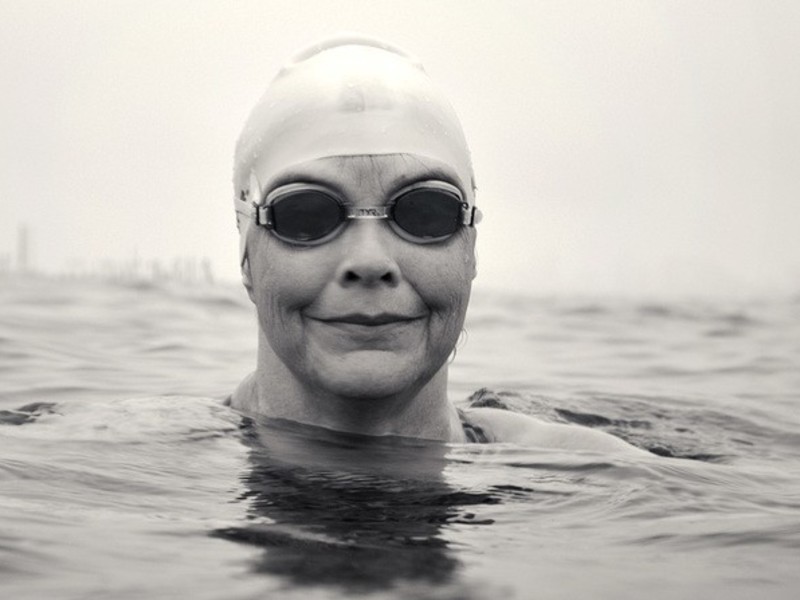 Many different styles of outdoor swimming have evolved over the years, and for each one there's a different kind of storyteller...

Roger Deakin’s Waterlog set the benchmark for books about swimming in nature - a man with a giddy, rebellious streak, who escaped to country spots across the UK and fathered a pastime now commonly called ‘wild swimming’. Deakin stole swims right under the upturned nose of prudish society. He leapt into rivers, lakes, gorges, ponds and seas, exploring the more rugged parts of his local isles, while also redefining his capacity for adventure in a world apart, closer to nature. Over the years, Deakin has inspired many writers and is often mentioned as a powerful motivator within the Outdoor Swimming Society.

Many have ploughed similar furrows in the years that followed. While others have engaged in a different kind of swim adventure, pioneered by endurance athletes like Sean Conway, Lynne Cox and Lewis Pugh, who, while appreciating the outdoors and understanding the fragility of our natural world, also often turn to nature for a routine beasting, using the glacial lakes and oceans as their training grounds.

In short, wild waters have encouraged many creative works and bold adventures, particularly our oceans – such ancient sources of unfathomable depth that will forever tantalise the human imagination.

In this blog, we’ll look at those uncommon books about swims in wild waters and other crazy, waterborne adventures, picking out a selection of a few memorable reads that have left a considerable mark on us.

These all make great Christmas gifts, so we've included some links to buy these online. But don't forget to check availability at your local and independent bookshops and give them some support! 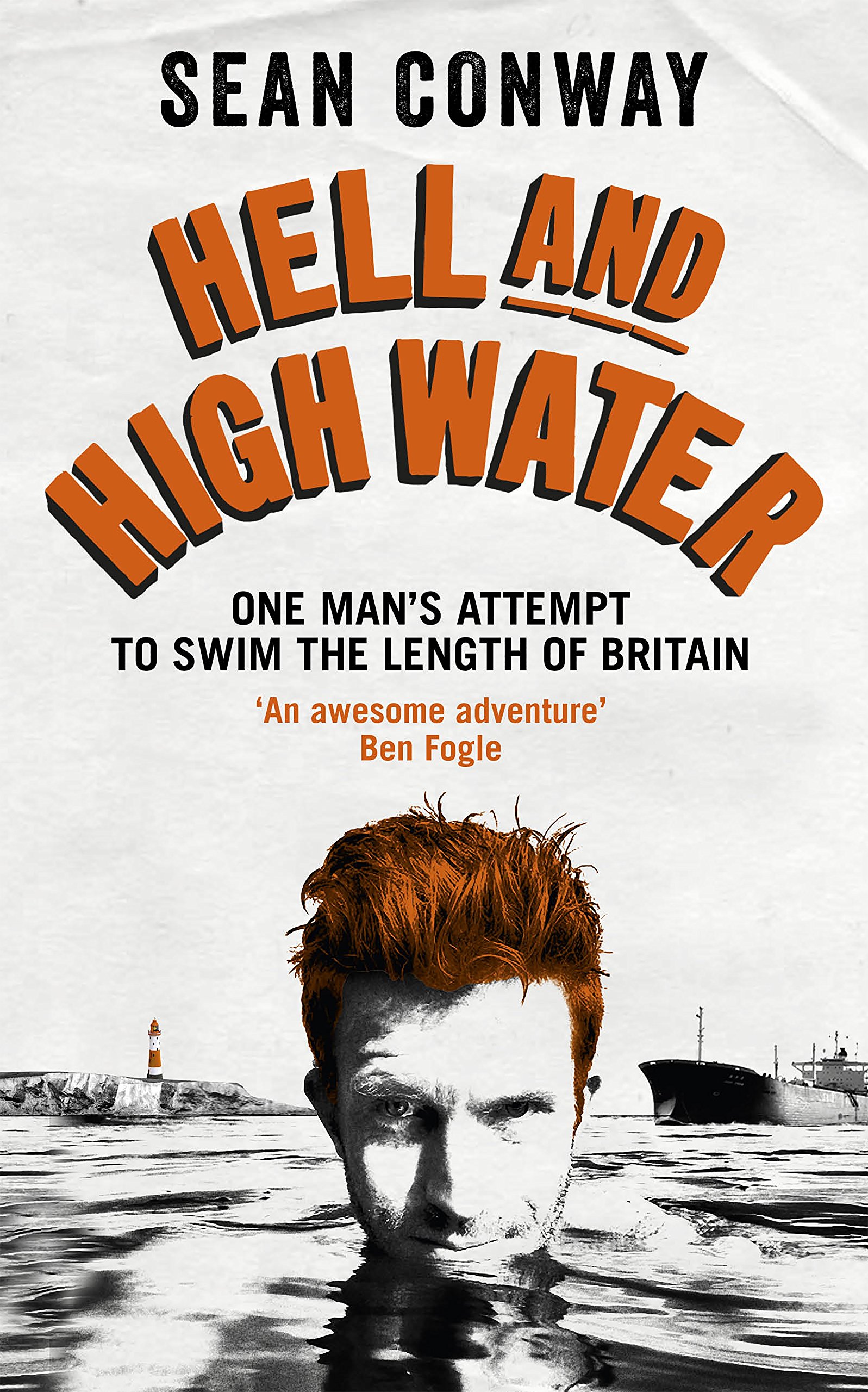 June, 2013. Sean Conway sets out on an epic 900-mile swim from Land’s End to John O’Groats. What follows is a gruelling adventure, thrown into the thick of something he admits to not being truly prepared for. Yet Conway proves that perseverance and stubbornness are valuable pals to have along when things go south – not to mention the actual pals who support his endeavour. And, of course, the incredible swim is not without a few glorious moments of reprieve spent swimming with dolphins and seals, being privy to nightly phosphorescence and discovering secret coves and shipwrecks, amidst the incessant cheek-slapping chop. 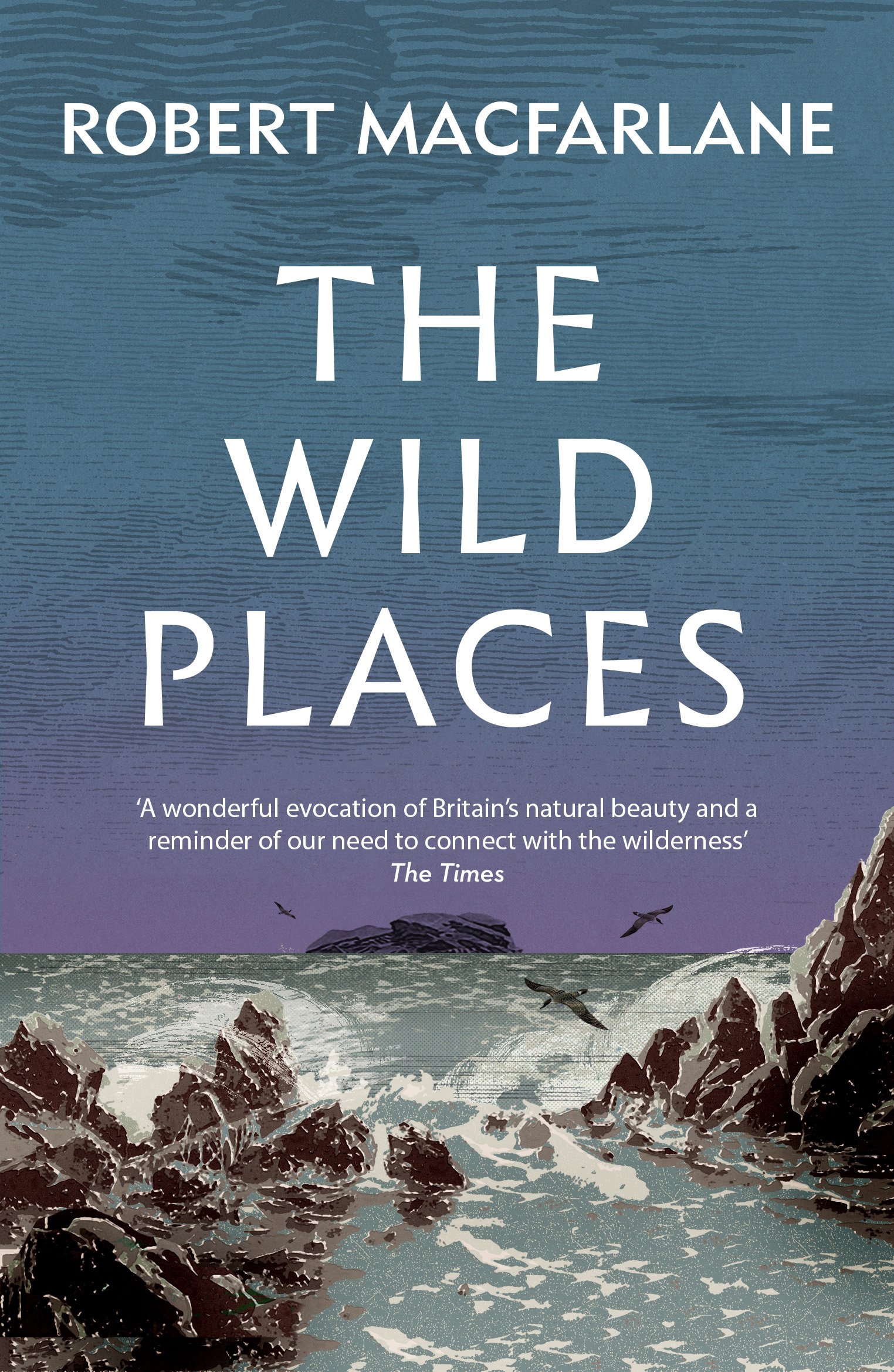 A friend of Deakin’s, MacFarlane has devoted his great energy to writing about nature and restoring interest in the outdoors – his hugely popular Twitter account is scattered with reclamations of lost words that have fallen out of usage. In this book he heads off to the last remaining untamed places on the British Isles. It’s simple and powerful and reinstates a little of that childhood joy we all invariably lose, when we agree to come down from playing in trees and jumping into waterfalls, in favour of more ‘sensible’ pursuits. 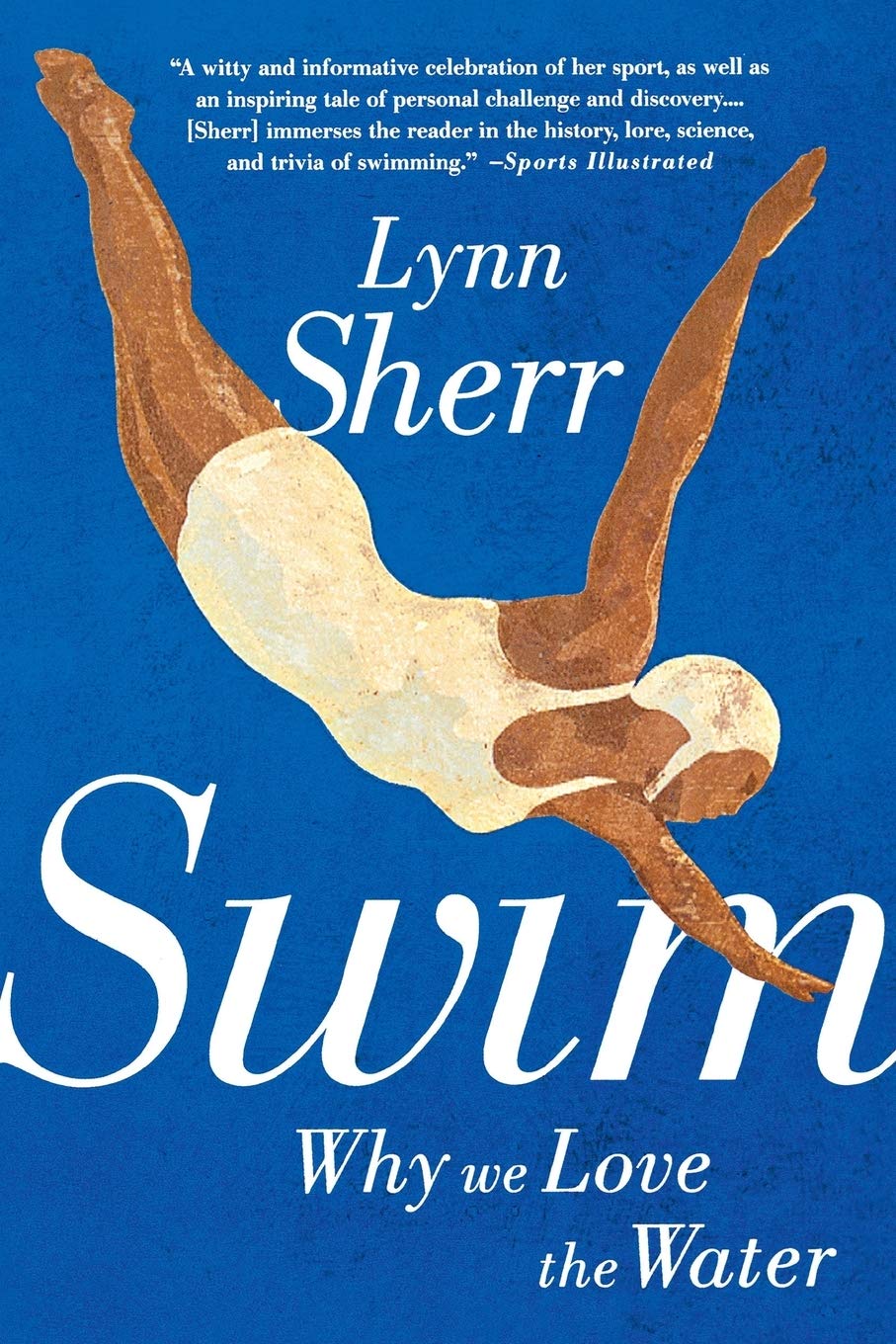 All adventures begin with an opening of that proverbial Hobbit hole door and a single step outside. This book delves into Sherr’s love of water and serves as an accompaniment for the start of a swimming journey, when the lure is fresh and strong – a celebration of the simple joy of being in a wind-roiled element where the senses are pricked by every flicker of detail and the world seems to open up around you. It’s a great read if you ever wondered, or needed any more convincing, why so many swimmers are so willingly running into the arms of open water. 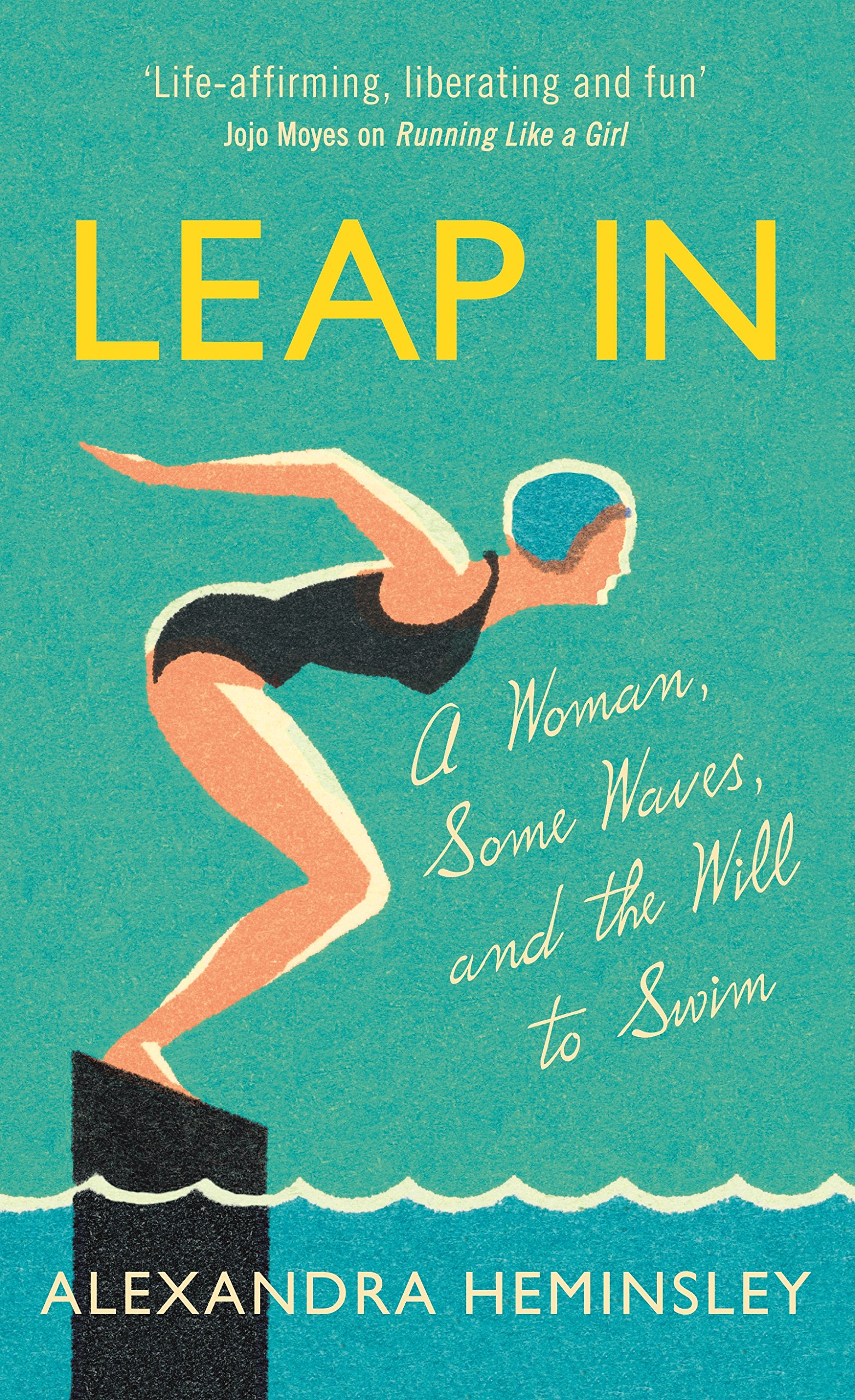 Grounded, unpretentious, liberating... Heminsley powers this memoir with a rising story about learning to swim, getting to grips with the basics and a few of the ruder realities of outdoor swimming. She ventures out on swims around Brighton, accumulating watery experiences that eventually culminate in a swim from Kefalonia to Ithaca. It’s a great book to understand how routine swimming can feed a furnace needed to get through other personal challenges in life. 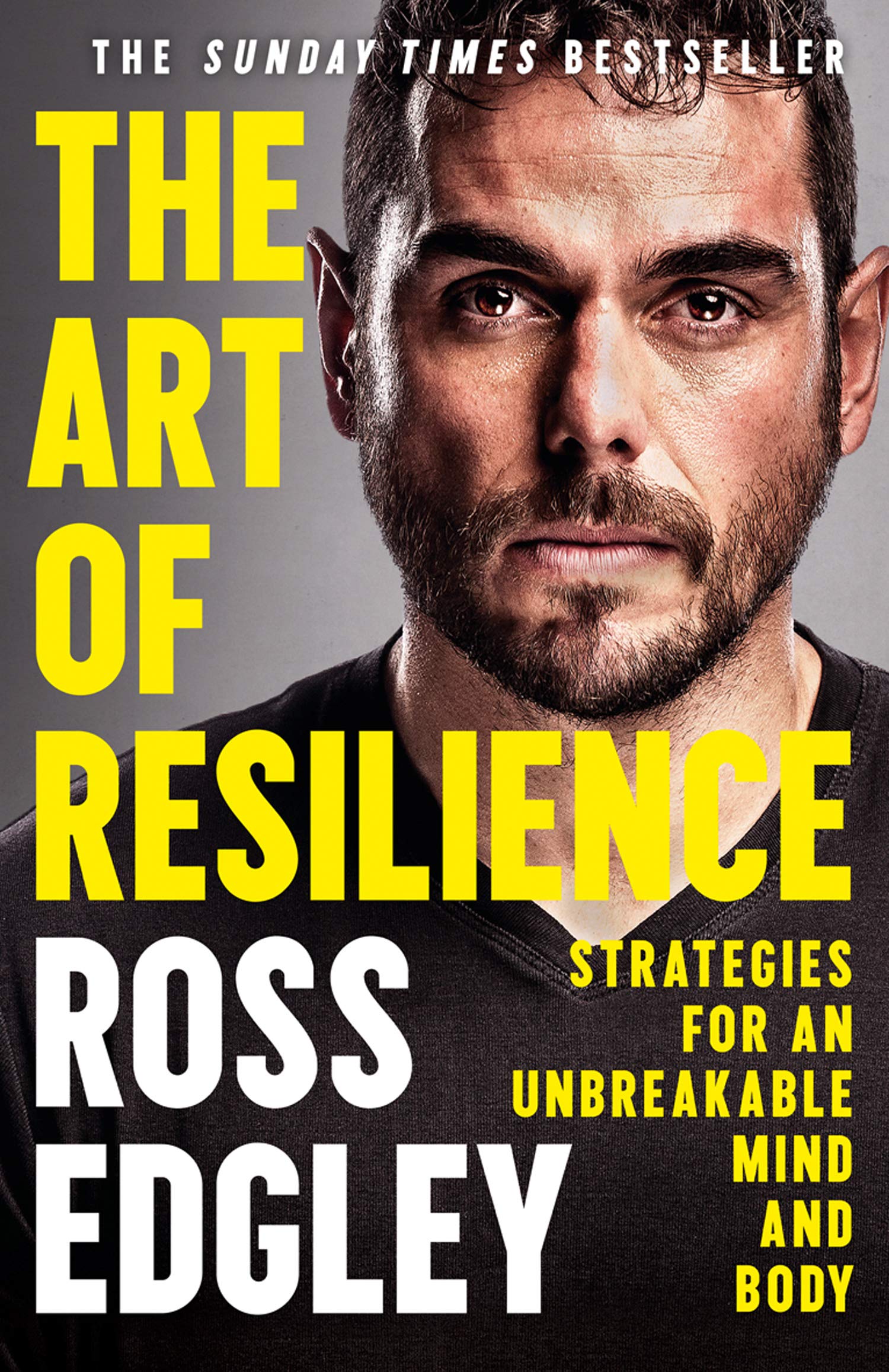 6. The Art of Resilience – Ross Edgley

The trident-wielding Ross Edgley earned his place in swimming history with a monumental 1,700-mile swim around the entirety of the British Isles: titled the 'Great British Swim' and covered by Red Bull. He met basking sharks, lost chunks of his tongue to the salt water, tousled with jellies, felt the reaching fingers of the Corryvreckan and defied all remarks about him not having the right somatotype for swimming. In this book, he talks a lot about his training psychology, motivation and the philosophies he's used to become one of the most exciting names at the wilder end of endurance sport. The Swimming to Antarctica memoir might’ve seemed the more obvious choice, including a swim of such significance (across the Bering Strait from Alaska to Siberia) it melted through US/Soviet tensions and drew the attention of Reagan and Gorbachev. This is a smaller, quieter book that follows Cox on a day training in California - a day when she meets a grey whale calf, separated from its mother. The two species then swim together and spend a miraculous morning travelling the shallow coastal waters. It gives you a visceral sense of why Cox loved to swim so much and the depth of feeling that made her such an unstoppable force in the water. 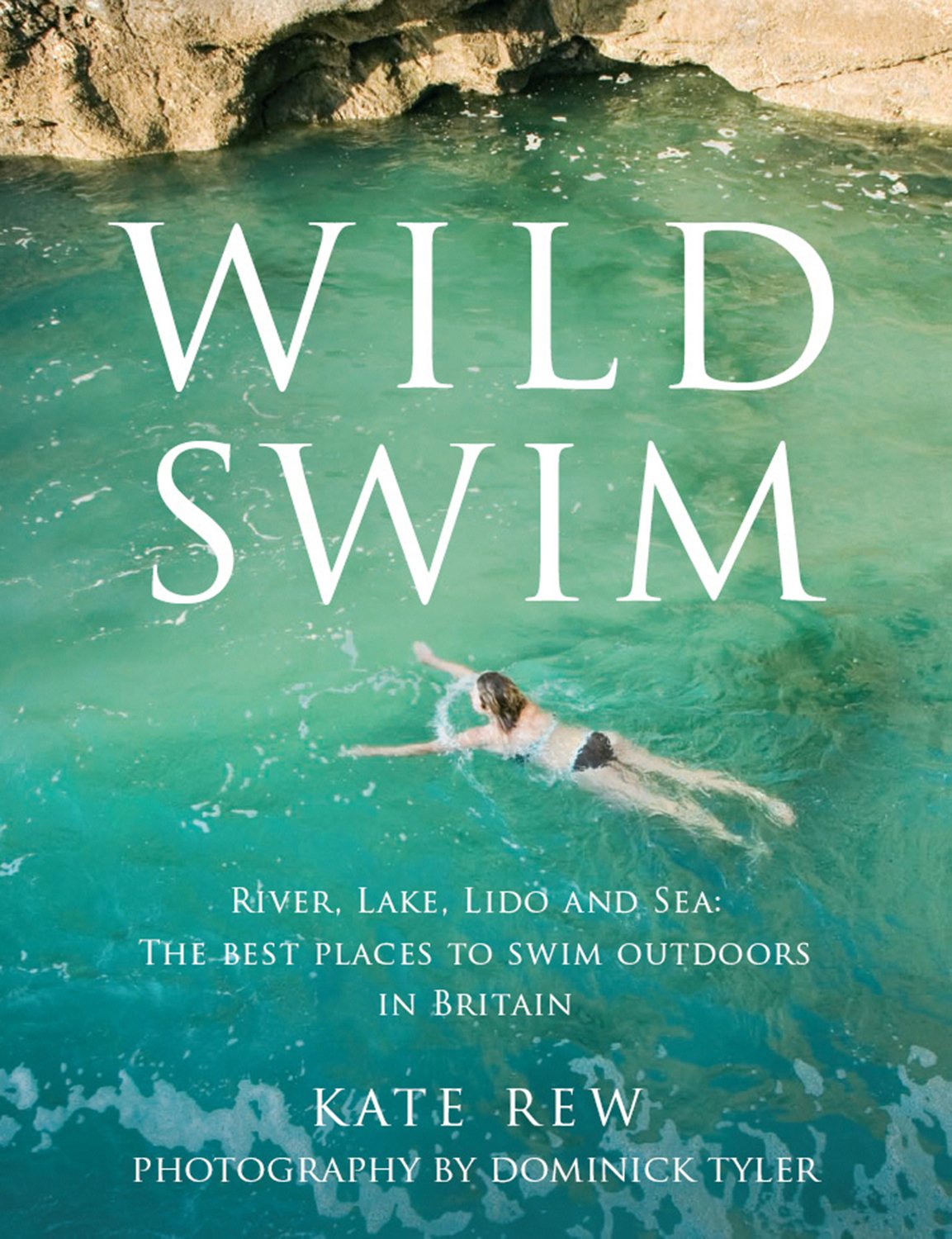 Kate Rew is the creative director and founder of the now hugely popular Outdoor Swimming Society, and an avid SwimTrekker! She grew up swimming in Devon and has played a big part in popularising this sometimes scowled-at pastime of making ponds, rivers and lakes your playground. The society she started is a hardy bunch of open water enthusiasts, following an integrated Swim Map to various lesser-known spots across the British Isles. This book is Rew's essential wild swimmer's handbook, replete with everything you need to go out into the salt and mud and riffles of British waterways - not to mention a healthy dose of artistic photography from Dominick Tyler. 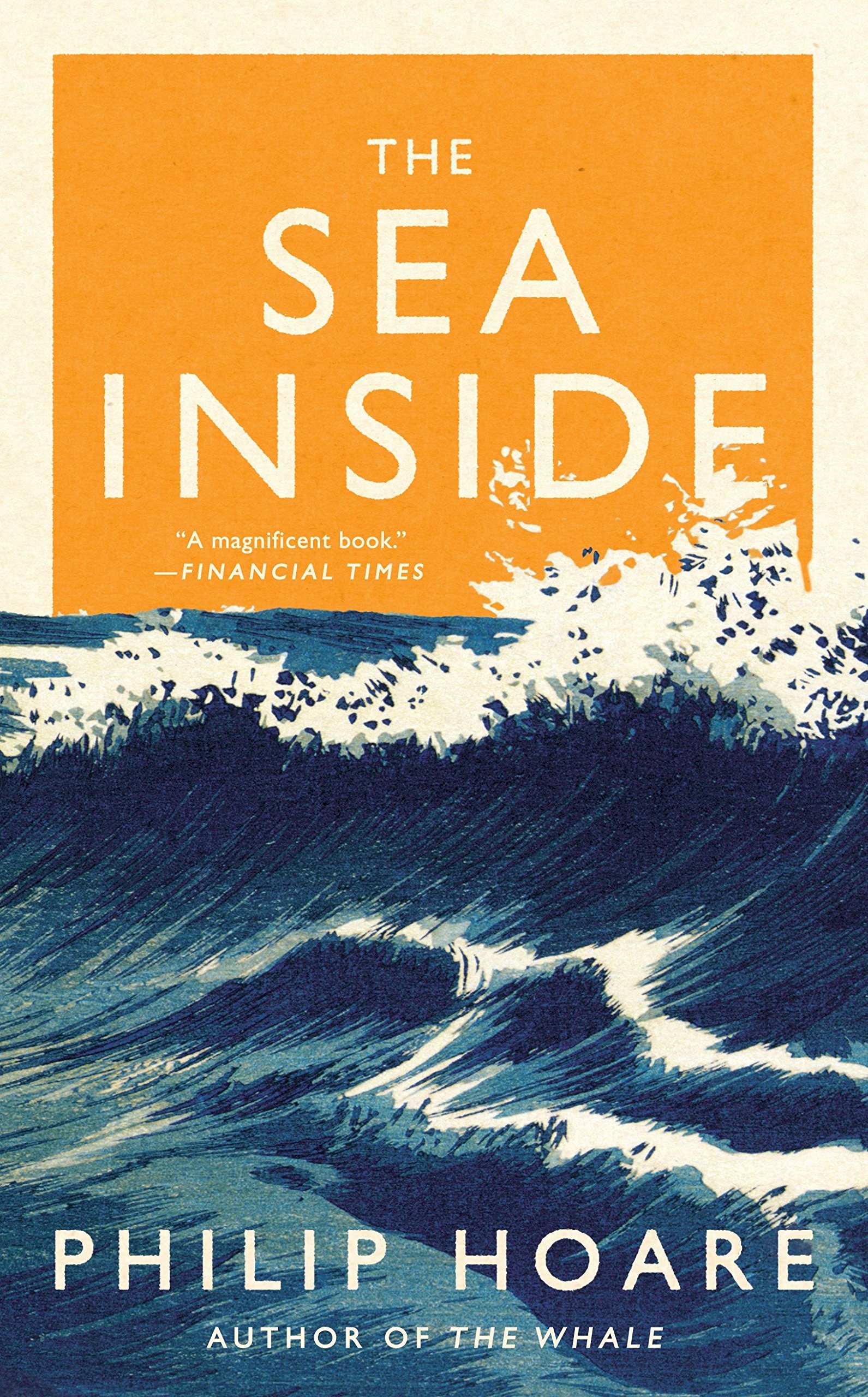 3. The Sea Inside – Philip Hoare

Going back to his roots on the south coast of England, Hoare examines our relationship with natural places - namely the sea - throughout his travels to Sri Lanka, the Azores and New Zealand. The book is scattered with beautiful descriptions of swimming with whales and dolphins and imbued with a rich understanding of the importance of wild places, as well as our intrinsic connection to the ocean (ultimately, we owe every second breath to oxygen produced through the photosynthesis of marine plankton and kelp). 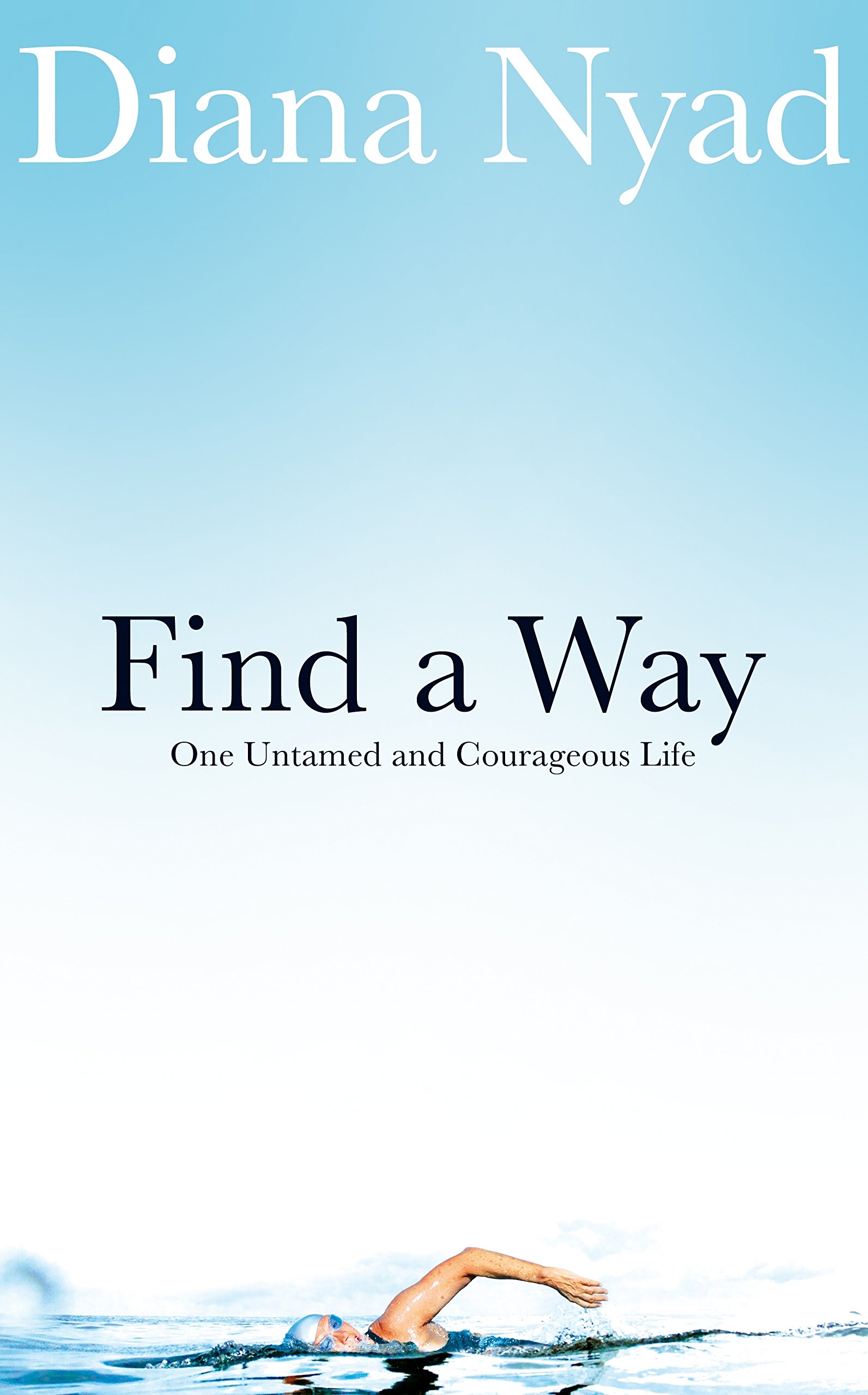 There's a gnarled philosophy at the heart of this book, which fills every pore of who Nyad seems to be. And the clue is in the title - "Never, ever give up"... Maybe that explains how, on September 2, 2013, Nyad was able to stagger onto the sands of Key West, Florida, after 111 miles swimming across the Straits of Florida from Cuba, at the age of sixty-four. That's 53 hours of shark-infested waters - a feat that is at once totally baffling and endlessly awe-inspiring. The British/South African Human Polar Bear - or UN Patron of the Oceans, if you prefer his formal title - is a master storyteller and deeply motivating Speedo-conservationist. He's also a former maritime lawyer and ex-SAS endurance swimmer. So he has many strings to his bow, coupled with an uncanny ability to turn his big endurance dreams into realities. He's swum across the North Pole, secured the creation of the world's largest Marine Protected Area with a swim in the Antarctic Ross Sea, and, more recently, he's also swum the length of the English Channel. In 21 Yaks... he recounts a selection of inspiring short stories, including a near-fatal swim across a glacial lake on Mount Everest - where he also met his first yak.

For more articles and lists on a life aquatic, head to the SwimTrek blog here…