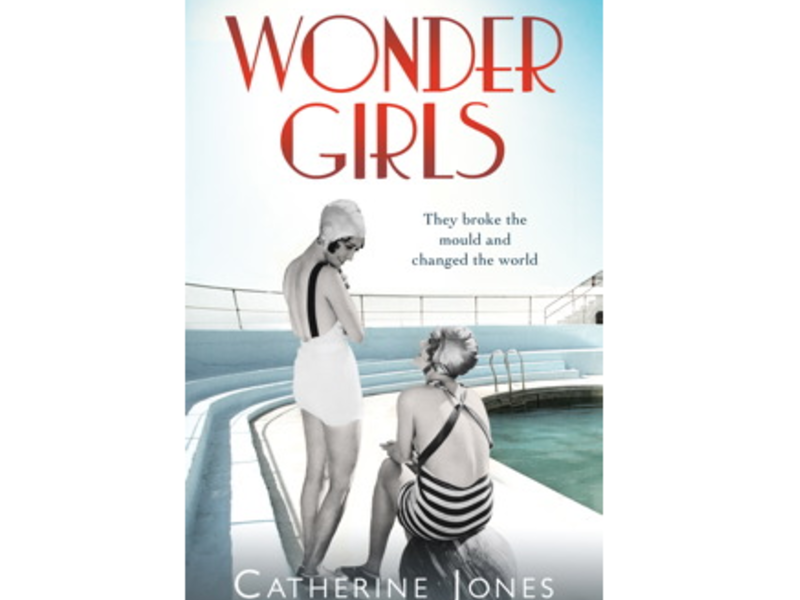 Swimmers have a variety of reasons for taking the plunge into open water. For some it is the thrill of taking part in a highly competitive sport, keeping fit or simply for the joy of being in the water outdoors. For me it was my father who shared his fun and passion for water with me from before I could even walk. As a child in the 1970s we would spend hours having fun in the sea on the Suffolk coast despite the jellyfish and tar that seemed so prolific in those days.

I thought I was an adventurous swimmer as I was often one of the only girls who dared to venture beyond the safety of the groynes but how wrong I was.

Growing up I can only remember hearing about the heroic males that have swum the channel and other marathon swims, but not anything about the girls so it did not occur to me that I could take my swimming further, let alone taking part in something called open water swimming.

It was not until 2006 and becoming a member of South London Swimming Club at Tooting Bec Lido that I discovered like minded women who shared my love of water and introduced me to a wider swimming world and to swimmers such Gertrude Ederley, Annette Kellerman, Alison Streeter and more recently & Keri Anne Payne & Diana Nyad. I then realised that it was not just a few nutty people who loved open water, it was people from all walks of life and in particular, women.

My love of water was reborn and at the age of 37 I completed a English Channel Relay of which I am very proud. However, I wish that as a younger woman I had heard of those incredible female swimmers alongside those amazing male swimmers and I may have ventured further, younger.

More stories are surfacing about swimming heroines from the past and the book by Catherine Jones,The Wonder Girls is a great example. The book reveals the story about two pioneering swimmers who were the first to cross one of the most dangerous stretches of water, the Bristol Channel in the late 1920s Kathleen Thomas (aged 21) and Edith Parnell (aged 16). Female swimmers today are finally beginning to gain the recognition they deserve alongside men and by doing so, I hope that many other female swimmers will be inspired to swim beyond the groynes and keep going.