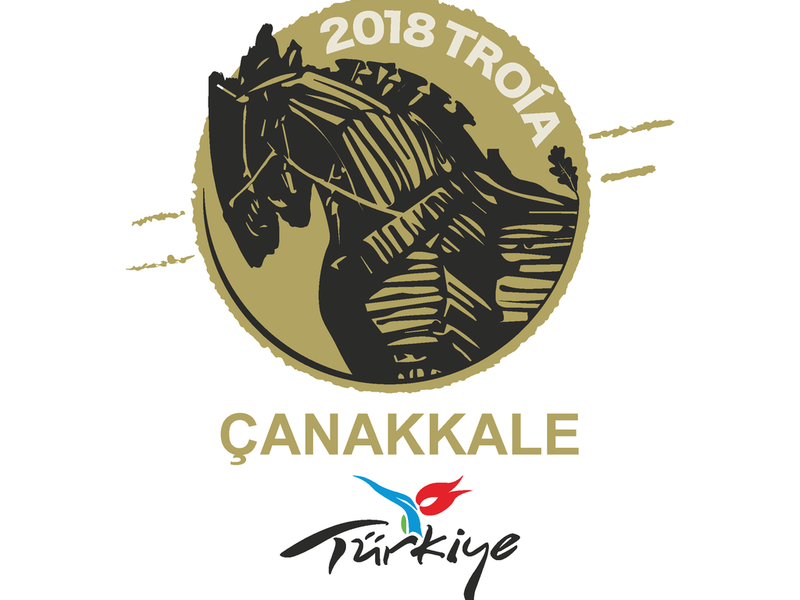 2018 Declared year of Troia; How SwimTrek is Involved and You Can Be Too

The historical city of Troy grew famous as the setting for Homer’s epics Iliad and Odyssey. This area of the world has also been claimed as the cradle of Western civilization and the origin of European culture. This site has been the home of many battles and perhaps most famously known for the tale of the Trojan horse. The modern-day location of Troy is now a renowned archaeological site on the UNESCO World Cultural Heritage List and 2018 marks the 20th year of its inclusion on the list. Troia is a bridge between east and west and had an ‘indispensable function as a communication and trade centre in the region between Asia and Europe’ (M Osman Korfmann) in the second and third centuries before Christ. These are a few of the many reasons that the historical region of Troia is being celebrated with a year of cultural recognition and below we have detailed some of the exciting events that are taking place in 2018.

Expansion of the Troia National Park

As a UNESCO World Heritage Site, the archaeological excavations of the site of show the ruins of several cities built in succession of each other. The ruins are part of the Troia National Park which has had investment and development as part of the year of Troia. New tourism sites and trails will be created and the infrastructure of roads between tourist centres has been improved.

The year of Troia will also seek to make changes in the education of local adults and children. Funding education through tourism, this will afford the opportunity to put money back into local causes, such as the Tevfikiye Village Public Education Centre, the nearest village to the historical site of Troia, which provides education for adults and children, the unemployed and the disabled.

A brand-new museum is being opened in 2018 to celebrate the historical significance of the Troia site. The Troia museum will showcase ancient art, archaeology and architecture and will be located at the entrance of the Troia Antique City. The Hellespont Connection to Troy

The mythological site of Troy is located at the mouth of the Hellespont where it meets the Aegean Sea. Çanakkale is the nearest major town to the ancient city of Troy and is the site for our iconic Hellespont and Dardanelles swim. The year of Troia will celebrate many cultural events including sport and sustainability projects. The Turkish Culture and Tourism Minister said that the celebratory year gives the assurance of Turkey as an important player in the field of culture and will promote Turkey as a global brand.

The Hellespont Swim reflects these ideals of the celebratory year as the event is a challenging, thoroughly modern affair as more and more people are drawn to adventurous races, yet it is deeply steeped in historical and political significance. As we begin what we hope to be our biggest year and largest Swimtrek contingent yet, we will celebrate this momentous honour for this region doing what we do best, swimming!