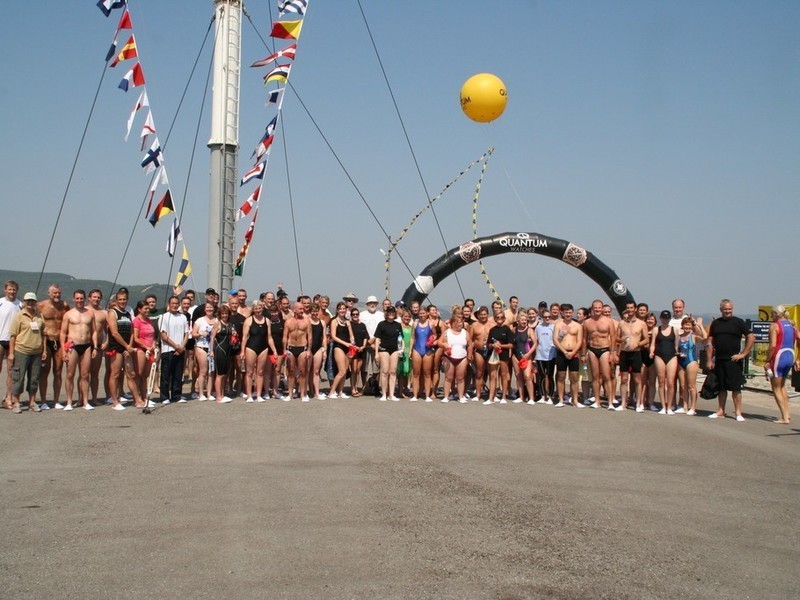 The History of the Hellespont; From Greek Mythology to the modern-day

The Hellespont has a long and varied history. Now known as the Dardanelles, its original name derives from a character of Greek Mythology Helle, who had a twin brother Phrixus. Their stepmother Ino tricked the villagers into believing that Phrixus was to be a human sacrifice, but the twins were rescued from their fate by a golden-fleeced ram sent by their real mother Nephele. However, along the journey, Helle fell into the sea and died, so consequently it was known as the ‘sea of Helle’; Hellespont. This ancient, narrow passage has been the setting of stories from Greek mythology to battle scenes of World War I, so read on to discover the amazing heritage of this area all way up to the present day.

Hero and Leander’s story is a Greek Mythological tragedy of two star-crossed lovers who lived on opposite sides of the strait. Leander would swim the Hellespont every night to be with his lover, guided by a torch held by Hero, and then swim back the following morning. One night the weather was wild and windy, and extinguished Hero’s torch. Leander struggled in the choppy, dark waves and drowned in the rough seas. His body was washed ashore to the Hero’s tower in Sestos, and upon seeing him lifeless, she threw herself from her tower to her death in grief.

Inspired by the ancient story of Hero and Leander, Lord Byron become the first person to swim the strait. Being born with a club foot meant he walked with a limp all his life ashore, but found freedom in the water and was an excellent open water swimmer. Lord Byron completed his swim of the Hellespont on the 3rd May 1810 and regarded it his greatest achievement, recalling in a letter to his mother; ‘I plume myself on this achievement more than I could possibly do on any kind of glory, political, poetical, or rhetorical.’ The swim was the inspiration for the poem, Written After Swimming from Sestos to Abydos based on his crossing, and in it he makes several references to Leander’s swims; ‘[He] swam for Love, as I for Glory… He lost his labour, I my jest. For he was drowned, and I've the ague.’

The Hellespont was also the setting of some crucial battles of World War I, when the Gallipoli Campaign took place. In 1915, the British commanders tried to clear a path to their Russian allies through Turkey. They attempted to take out the Turkish stronghold at Gallipoli, but the only way through was via the narrow straights of the Dardanelles, which had been laid with mines by the Turks. This made the first attack by the Allies a very unsuccessful one, and those that survived the bombings retreated quickly. A second attack of Gallipoli saw the capture of two beachheads by Australian and New Zealand allies, but a series of failed attempts to make progress from the landings saw the eventual withdrawal of Allied troops after a long and bloody stalemate. The human cost of these battlefields was incredibly high, and it is estimated there were around half a million casualties.

This brings us to modern times and the beginning of the organised Hellespont swim race. Started in 1986 by Canakkale Rotary Club, it was set up to emphasize the importance of peace between nations in line with the ideas of Ataturk. In light of the many foreign troops who lost their lives in Gallipoli, he declared ‘that all soldiers who have lost their lives on our homeland are our sons from now on.’ The race also commemorates the story of Hero and Leander and is an event steeped in history. 2018 will mark the 32nd race organised by the Rotary Club and 14 years of SwimTrek’s involvement. This year is shaping up to be our biggest yet in terms of swimmers taken so don’t delay in securing your place with us.