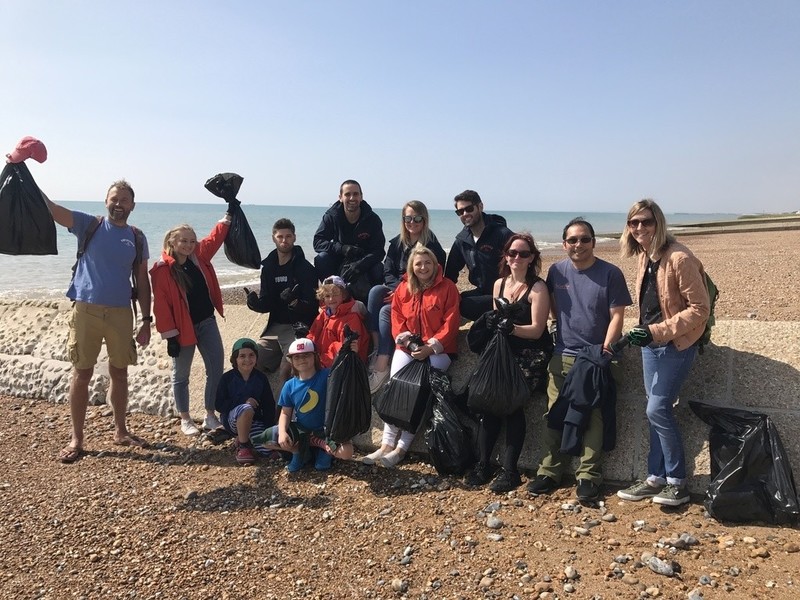 In 2016 Surfers Against Sewage had their most successful national beach clean. With 946 beaches cleans, 19,500 volunteers and 64 tonnes of marine litter being removed from the coastline. So when we at SwimTrek heard that they would be running another campaign this year, we jumped at the opportunity to be involved. With another bad winter of storms across the UK, our beaches up and down the coastlines have suffered. SwimTrek HQ is only meters from the coast, and with most of the office being regular sea swimmers, we are all passionate about keeping our beaches clean and safe.

So on the 9th April, SwimTrek HQ closed our offices for few hours, to begin our beach clean event. Heading down to our local beach (with bin bags and gloves in tow) we met a bunch of willing volunteers that had chosen to take time out of their day to help us. With the sun shining, sprits high we began walking along a 1km stretch of the beach, collecting rubbish.

Now I am sure that I don’t need to go into full details about some of the items that we collected, but as a local I was shocked at the amount of rubbish we collected in such a small percentage of our coastline. Having worked as a beach lifeguard for 2 years I know that, that particular beach is mostly used by locals, and very rarely will you see a group of travellers/tourist hang out there. For me I see the beaches as a extension of my home and I treat it as such. Now; a fair amount of this rubbish was brought in from the sea. Such as abandoned fishing rope, pallets etc.. However there was also a vast amount of plastic bottles, paper cups, glass beer bottles and left over BBQ’s. Items that could have only been left by beach goers the from the previous days.

Here are some facts that may surprise you:

Yes, these facts are quite surprising, however this is changeable. If everyone was to make small changes into their usual beach visit routine, we could make a huge impact. Such as picking up litter when you see it, choosing to use a reusable water bottles rather than a plastic one and lifelong carrier bags. These are just a couple of things, but when you think about it the options are endless, into making an overall large impact for our coastlines.

Overall everyone that was involved on the day had a great time and it was very rewarding to know that we had made an impact to that beach, even if it was a small one. It was great to get to know each volunteer and why they chose to help out, and their dedication in keeping our beaches clean.

Beach cleans happen thought-out the UK during the year, if you are looking for a rewarding day out I would highly suggested signing up to one. Who would have thought picking up rubbish would have been such a fun afternoon out! 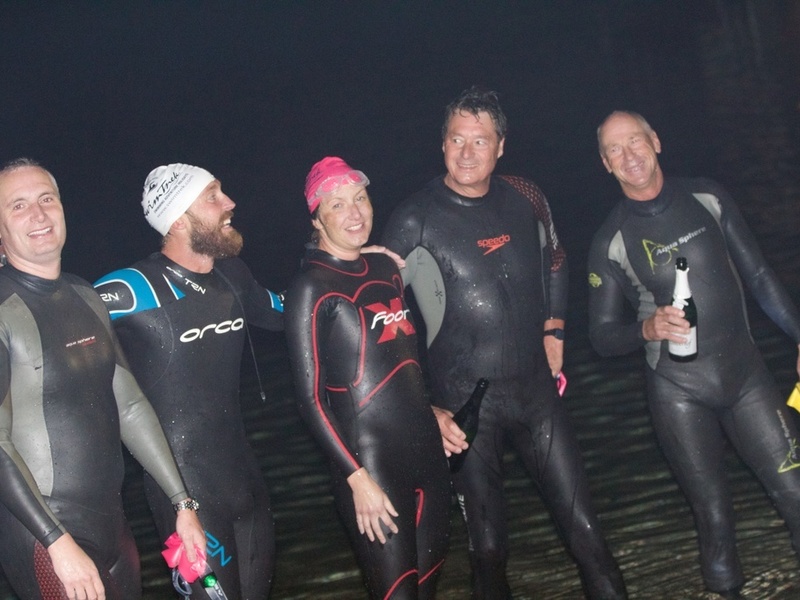 By SwimTrek Team, about 7 years ago
For the last couple of weeks SwimTrek have been running Adventure Swimming Holidays at the Sivota Bay Retreat. They were aware that Neilson support Sail4Cancer and hoped to help contribute. The plan was to swim a crossing from Corfu back to the resort on the mainland. On Wednesday 28th November a... 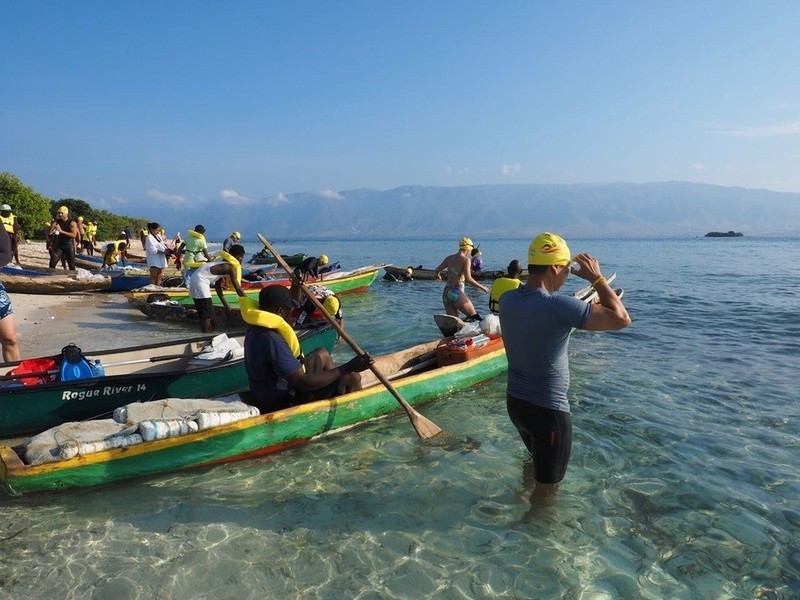 By Georgie Oliver, almost 6 years ago
Tracee and Duke share their incredible memories of Haiti's 2017 Charity Swim: We are really happy that we took the route of working through SwimTrek for our first "Swim for Haiti" event. You get to experience the event like any other entrant, but you have the added benefit of all... 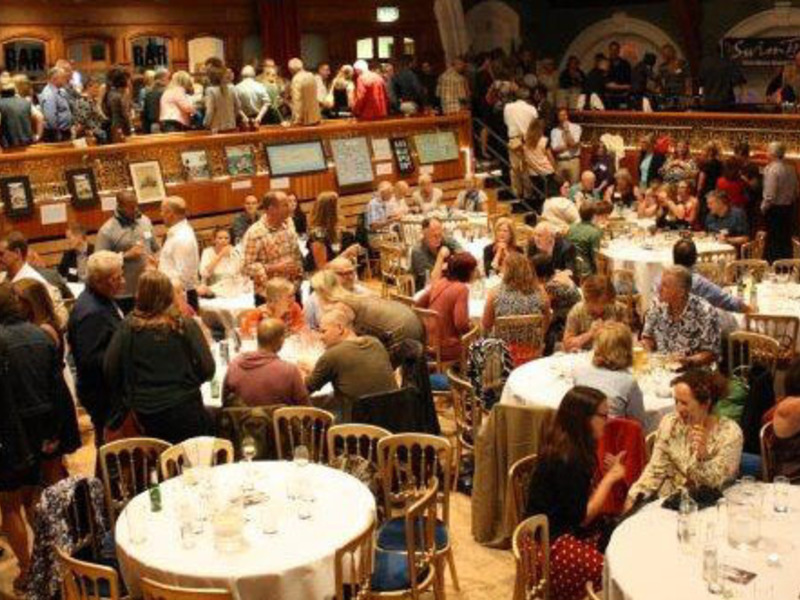 By SwimTrek Team, about 9 years ago
The end of season party is a staple in the SwimTrek calendar and this year presented a bigger occasion with the celebration of 10 years pioneering swim holidays. Over 200 Party guests were treated to a packed night of entertainment in the company of fellow SwimTrekkers. The Red Stripes Band Led...