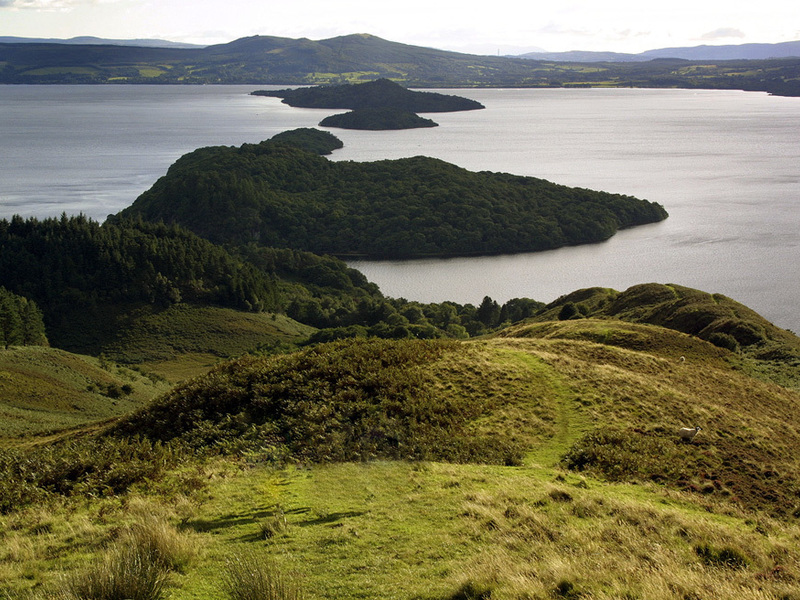 In celebration of SwimTrek’s 10th birthday in 2013, founder Simon Murie has launched a swimming holiday that combines his love of the open water and the poetry and majesty of the countryside on the borders between the Scottish Lowlands and Highlands – Loch Lomond and the Trossachs. This area of Scotland has famously influenced people such as Sir Walter Scott, Gerard Manley Hopkins and most famously the song ‘The Bonnie Banks O Loch Lomond’ evoking thoughts of the stunning Scottish landscape wherever you are!

There are numerous ways to explore Loch Lomond & The Trossachs National Park but none capture the true essence of the landscape than the brand new SwimTrek tour combining four days of swimming and walking, aimed at swimmers of all abilities

During this trip you will not only get to swim in the largest body of water in the UK by surface area, but you will also explore the stunning countryside too as this area was designated a National Park in 2002 being home to some of Scotland’s and the UK’s rarest wildlife species. To reduce our impact on environment we do not use motorised boats to support our swimmers and instead use open topped canoes and we often walk between our swims. This also has the added benefit of being much quieter and not scaring the local wildlife away which can then give swimmers a greater chance to see local wildlife such as: Otters, Capercaille, Ospreys, Water Voles, Deer & Red Squirrels.

This stunning trip includes swimming in not only the wonderful Loch Lomond itself but also other beautiful Lochs in the area such as Loch Katrine, Loch Achray, Loch Venachar, Loch Drunkie, Loch Ard and on the last day you also get to do a pre-breakfast dip in Loch Chon where swimmers share the early hours with the wildlife before the rest of the National Park wakes providing even greater opportunity to see some outstanding views and wildlife.