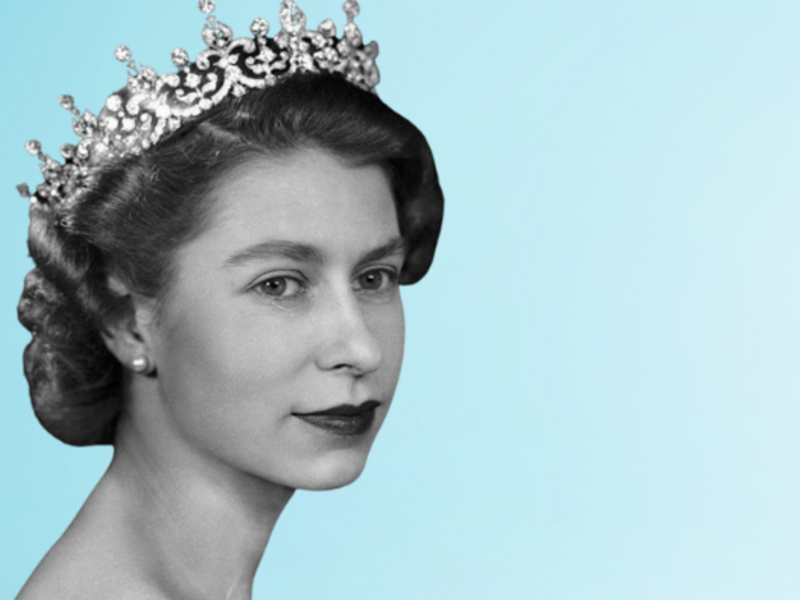 Like so many others around the world, we have been very moved here at SwimTrek by the passing of Her Majesty Queen Elizabeth II. The funeral took place on Monday this week and the whole world ground to a halt as we watched one of the most significant historical events of the past few centuries.

Hymns, scripture, bagpipes, flowers and personal accounts of Her Majesty’s charm ruled the news. No British monarch ever served for so long, or with such good humour, grace and kindness. She is surpassed in world history only by Louis XIV of France.

As a leader, since Her Majesty’s Coronation in 1953, the Queen has been a stalwart figure in all of our lives. Yet she also had a very meaningful impact on us as a business, and a family too, here at SwimTrek HQ. 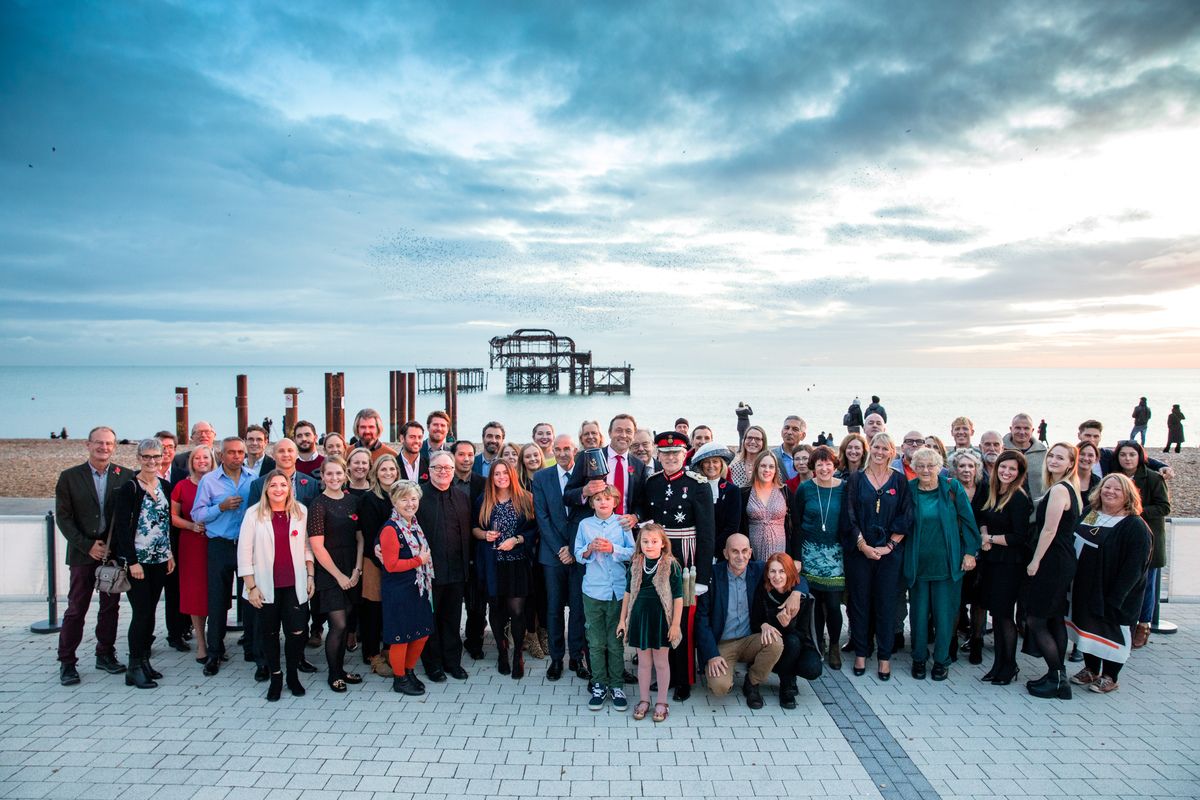 It was a great honour and unforgettable thrill when we won The Queen’s Award for Enterprise, back in 2017. Her Majesty announced the winners publicly on her birthday: April 21st. Before we attended a reception under the i360 viewing tower on Brighton seafront and received the award – presented on a scroll by the Lord Lieutenant of East Sussex, signed by Her Majesty – for our pioneering influence on the development of open water swimming holidays. This momentous occasion will always remind us to chase excellence in commerce and to lead our industry even through darker and more challenging times, like the recent pandemic.

We hope you will join us in saying a heartfelt goodbye to our great matriarch in the British Isles, and abroad, where she was always as a staunch protector of the Commonwealth. We will always endeavour to uphold the strong standard of service, originality and initiative which Her Majesty embodied for the entirety of her life. 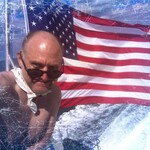 What a fantastic photograph! Didn't realise SwimTrek had won a Queen's Award but not surprised at all.


posted about 1 month ago