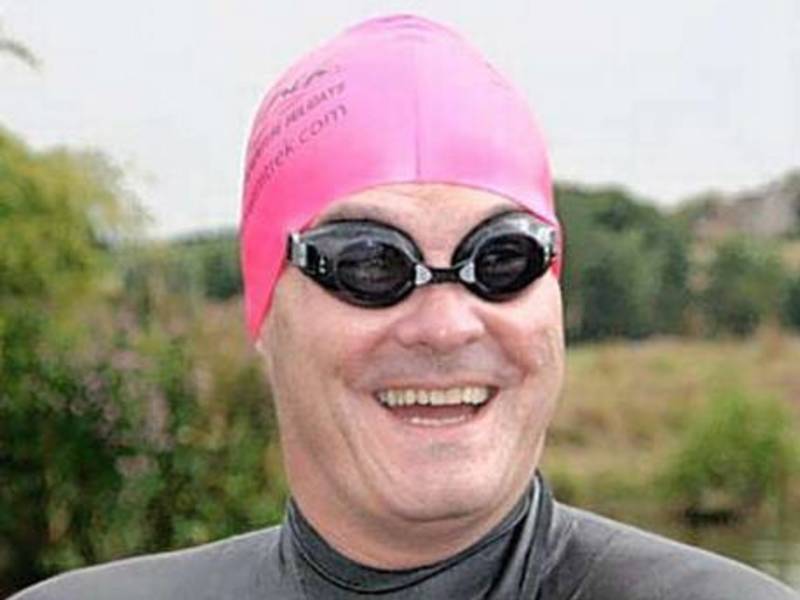 We first met Philip Robinson a few months ago as he lives in Brighton and popped in to the office for a chat as he was interested in joining one of our trips and in particular, our River Thames tour. While Philip is a keen swimmer, he has a very personal reason for wanting to swim the Thames as he was a victim of the Marchioness boat disaster in 1989 that resulted in the deaths of 51 people.

Philip explained to us that he was raising money for a charity in memory of the victims of the disaster but in addition, he also saw taking part as an opportunity to challenge his own fears head on and described it as being "Cathartic". We are delighted to announce that last week, Philip joined our Thames tour and by the sounds of it, the swim was a huge success. To read details on his experience as well as how you can make a donation, follow this link: