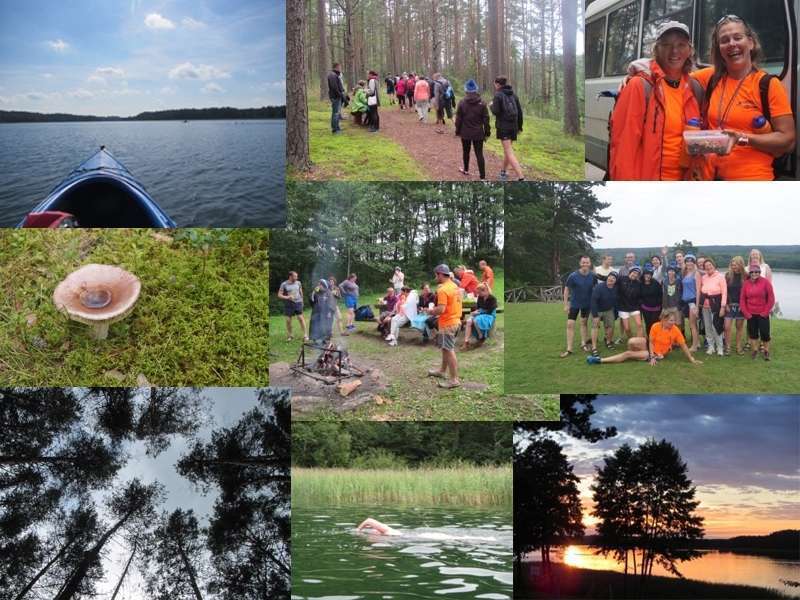 My Great Outdoor Adventure in Lithuania

My wife introduced me to the concept of a swimming “holiday” in 2008 after her first SwimTrek experience in the previous year. Since then my wife and I have been clocking up our SwimTrek mileage having completed six and five trips respectively. Of these, two involved swimming in freshwater - one in our native country (the Lake District) and the other in Slovenia. SwimTrek appeals to us in many ways: first, the trips are highly organised and led by congenial, professional guides; second, it attracts like- minded people who not only share a passion for swimming but also an appreciation of the Great Outdoors; and third, it encourages us to venture into countries that we would have hitherto ignored. It with these aspirations in mind that we chose our next aquatic sojourn in Lithuania. I am delighted to report that it exceeded our expectations!

We arrived at our destination, the Tiki Inn, a beautiful, bucolic abode, named after its owners Matthew and his wife Audra. It is set in the Aukštaitija National Park and faces Lake Lūšiai which is approximately 20 metres away. For those possessing a penchant for ornithology, the same said park is home to over two hundred species of birds. Furthermore, as one walks around the lakes, what strikes you is that the ground is like a mycological magnet, replete with fungi of all shapes, sizes and colours. After the obligatory group introductions, it became clear that for some members of the group, this was their inaugural swimming holiday. For some of these individuals there was an element of apprehension - something that I could certainly relate to when I undertook my very first SwimTrek adventure in a very rain sodden Lake District (well it is England- what else would one expect?). However, our gracious guides, Telly and Marlys, resplendent in bright orange SwimTrek couture (and tanned skin to match!), were very adept in assuaging any concerns that the same individuals initially possessed. Moreover, they engendered a convivial, team spirit that reverberated throughout other members of the group. This set the tone to the trip.

The first swim of the trip commenced outside our dwelling and involved swimming to the other side of Lake Lūšiai. The small distance (1 Km) allowed members of the group to get a feel for swimming in the lake. More importantly, as we all swam without wetsuits, it gave those the opportunity who were feeling slightly cold towards the end of the swim to choose the appropriate swimwear attire vis a vis the longer swims. On a personal note, I was one of those individuals who felt more comfortable donned in neoprene for such swims. The swims that followed were absolutely divine. Each lake has a wonderful arboreal outline which is stunning and the absence of water-sport traffic was not only conspicuous by its absence but made the whole swimming experience more enjoyable. The piece de resistance for me was the final swim between the lakes of Asalnai and Lūšiai. This was 6km in total and involved a small break to allow everybody to regroup and to take in some of the scenery and some of the wildlife (although cormorants, great crested grebes were commonplace, an osprey graced us with her presence on our final swim which made it even more memorable).

Any suggestions for improvement? Just one- the trip is too short! There is plenty of swimming to be done that could last more than a week and you leave craving more.

Finally, for those wishing to undertake such an adventure I would recommend spending a day or two in the capital, Vilnius. Furthermore, I would spend some time in the museum of genocide. This outlines the turmoil that the local people had to endure prior to their independence. Combined with the swimming experience, this will leave you truly humbled. 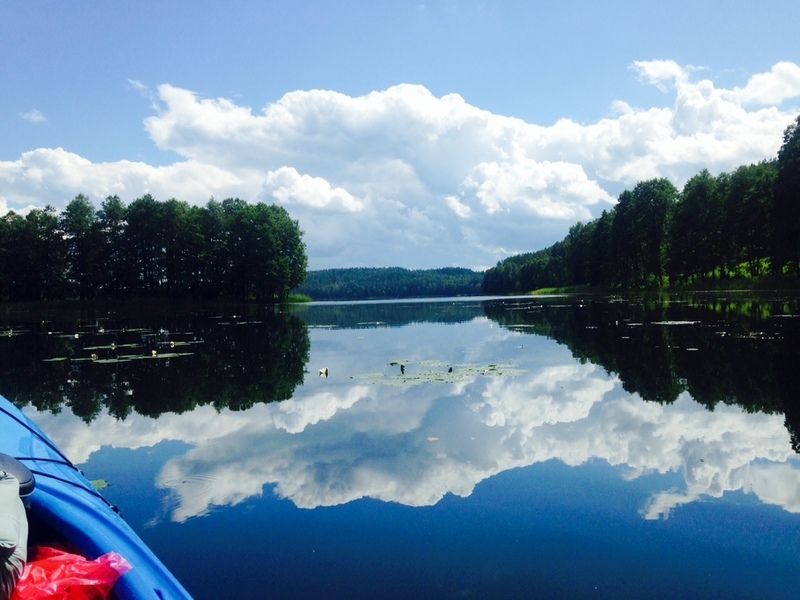 By SwimTrek Team, over 6 years ago
From field notes to photos, adventures can be recorded in many ways to aid the stories you share on your return. Guides Sian and Telly share just some of their memories and highlights guiding the Baltic Lakes trips in Lithuania with this field note style blog post. Food Lithuania, not expected to... 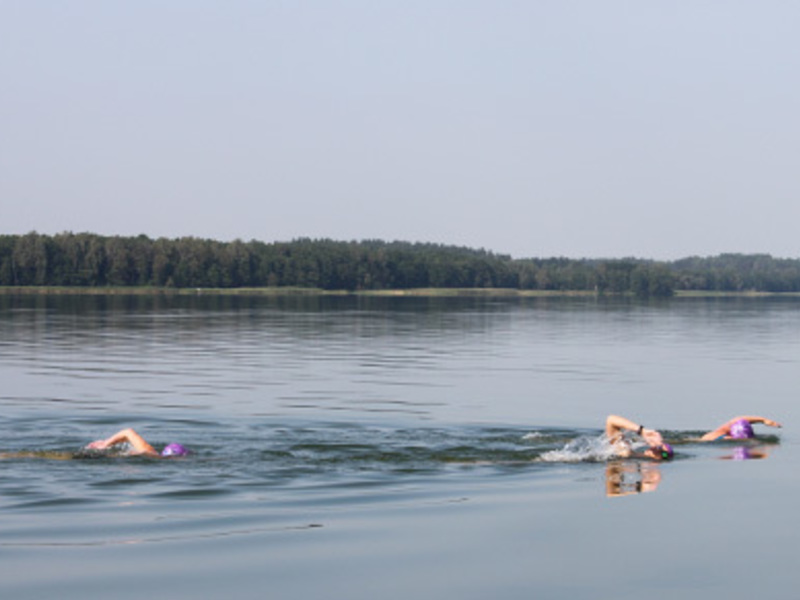 Swimming the Baltic Lakes of Lithuania

By SwimTrek Team, over 6 years ago
I stood on the balcony of my room looking out over the waters of Lake Lusiai suddenly hit by the journey that was ahead of me. A month before I had been studying for my finals when my phone rang and my friend Shona was on the other end. Shona is one of the life optimistic folk, always positive...