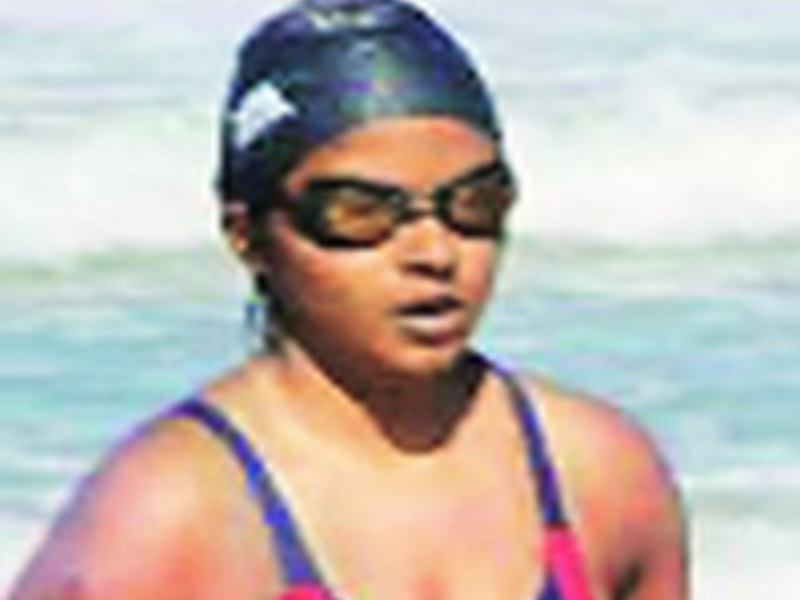 Varada Dharmadhikari swam a 16km open sea solo swim in 7 hours 15 minutes and took part in two solo expeditions and one competition in the same week.

In her first solo event she swam from Robben Island to Three Anchor Bay in 3 hours 12 minutes 13 seconds.

Her second solo event was a swim to Dog's Leg from Robben Island to Bloubegre.

The third event was the 'Around the Rocks' competition which had over 100 participants taking part. Varada completed this swim of 2.5km in 41 minutes.

The events were organised by the Cape Long Distance Swimming Association CLDSA.

Varada is the youngest Asian to have completed the expedition.