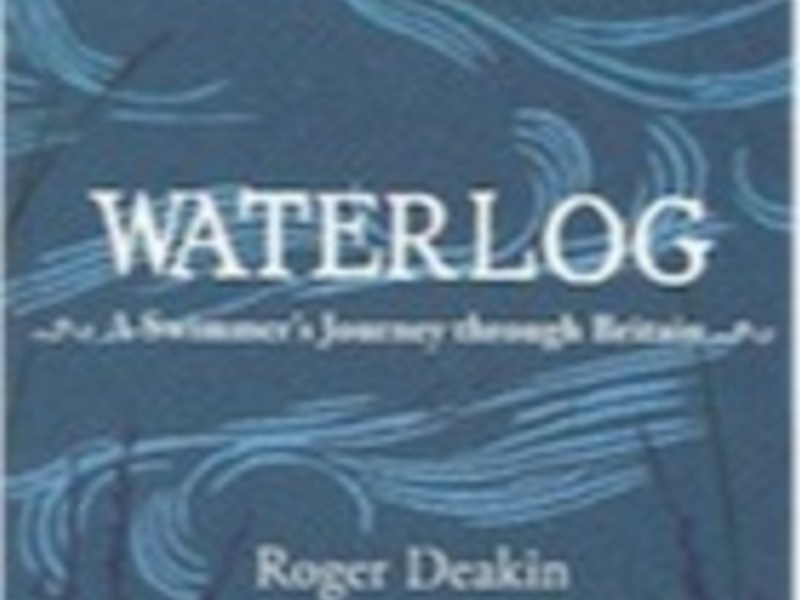 Waterlog - A Swimmer’s Journey Through Britain

Inspired by John Cheever’s “The Swimmer” Roger Deakin sets off on a swimming tour of the British Isles.
From the Scilly Isles off Cornwall up to the Gulf of Corryvreckan in the Scottish Inner Hebrides he embarks on a swimming trek as he swims in the sea and along lakes, rivers, lochs, moats, canals, lidos, pools and quarries giving him a unique perspective on attitudes to open water swimming throughout the UK.
Reading like a travel log this is a very personal account of his trek through the British Isles. The chapter on the Scottish Inner Hebrides was the inspiration for SwimTrek’s own trip to this region. The classic short story of a man’s journey home through the swimming pools of American suburbia. Turned into a film starring Burt Lancaster. Written by one of the world’s leading open water swimmers, this book reads more like an encyclopedia of all major swim crossings. She has done them all. If you are in need of a motivation boost, this book is for you. Covers the history of marathon swimming. There is a fascinating chapter on unplanned marathon swims due to ships sinking and planes crashing.

Haunts of the Black Masseur-The Swimmer as Hero

Masseur explores the meaning that cultures from ancient Greece to the modern Olympics have attached to water. Swimmers, he suggests, frequently fall prey to delusions and neuroses spawned by their solitary training.
The book explores the differing values associated with swimming by various cultures. The English, saw bathing as a means of social reform. Germans linked swimming to a Faustian quest for knowledge, to spiritual perfection and a cult of athleticism.
In the U.S. swimming has been associated with refuge and withdrawal, citing as examples F. Scott Fitzgerald's fiction and David Hockney's paintings of Southern California. This invigorating excursion affords a fabulous dip with some of Swimming’s Great heroes: Byron’s crossing of the Hellespont, Allan Poe’s river swims, Captain Webb’s English Channel crossing and Johnny Weissmuller’s five year undefeated reign as world champion.