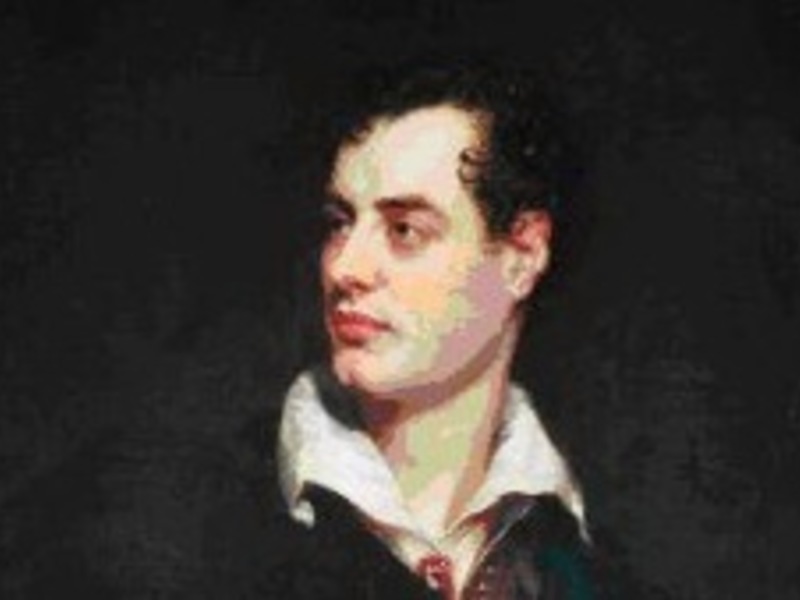 Own a piece of Open Water Swimming History

This is a once in a lifetime opportunity to own a piece of open water swimming history. On the 3rd May 2010, the Right Honorable Lord Robin Byron officially started the Hellespont swim race in memory of his predecessor, the English poet Lord Byron who swam the Hellespont exactly 200 years previously. His son, the Right Honorable Charles Byron recreated his predecessors crossing.

Both Robin & Charles Byron have signed an official race banner commemorating the event. Proceeds raised from the auction will go to "Help for Heroes" a charity formed to help those service men & women who have been wounded in Britain's current conflicts.

To bid on this unique piece of history,CLICK HERE