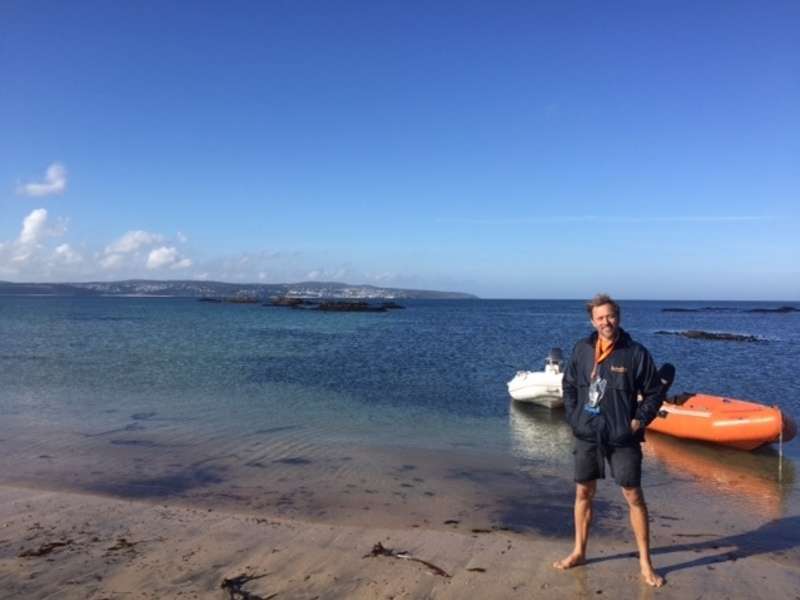 Autumn and Winter Swimspiration with Simon

Only a week ago in the Northern Hemisphere we officially entered Autumn with the passing of the Autumnal Equinox, which happens when the plane of the Earth’s equator passes through the centre of the sun. Now that the nights are getting longer than the days, open water temperatures start dropping. What we have been consistently asked here at SwimTrek is where we suggest swimming over those autumn and winter months while still staying close to home. So what follows is some suggestion for both European and North American swim locations.

The northern Mediterranean is still a decent bet for this month. While the air temperature is cooling, sea temperatures are still relatively high (> 20°C). To escape the crowds this is an excellent time of year to come.

In North America, swimming is still decent half way down the continental USA. As you head south on the East Coast, Virginia averages around 20°C going up to 25°C in Charleston, South Carolina. Although Long Beach, near Los Angeles on the West Coast is an almost latitude to Charleston, it’s average October water temperature is 7°C lower at 18°C.

Time to start heading south. Also weather becomes more unreliable and storms more likely. However in the southern Mediterranean, temperatures can still be above 20°C. Rather than getting the temperature, the challenge might in fact be finding flights and accommodation available.

As in Europe we head South, this time to the states which border the Gulf of Mexico. The coastline here is renowned for being flat with sandy beaches. Also featuring various stunning open water swims is Mexico from Baja in the West to Cancun on the Yucatan Peninsula in the East.

Time to leave Europe all together and head south as temperatures in the Med start to hit between 16-18°C. Cooler air temperatures, warm water temperatures all within 4-5 hours of Europe make the Middle East an attractive proposition.

There’s only one area to think about in this month and that’s the Caribbean. Warm waters, blue sea and diverse flora and fauna make it a swimmers paradise. You can till avoid the crowds if you travel in early December.

A Note on Sea, Lakes or Rivers 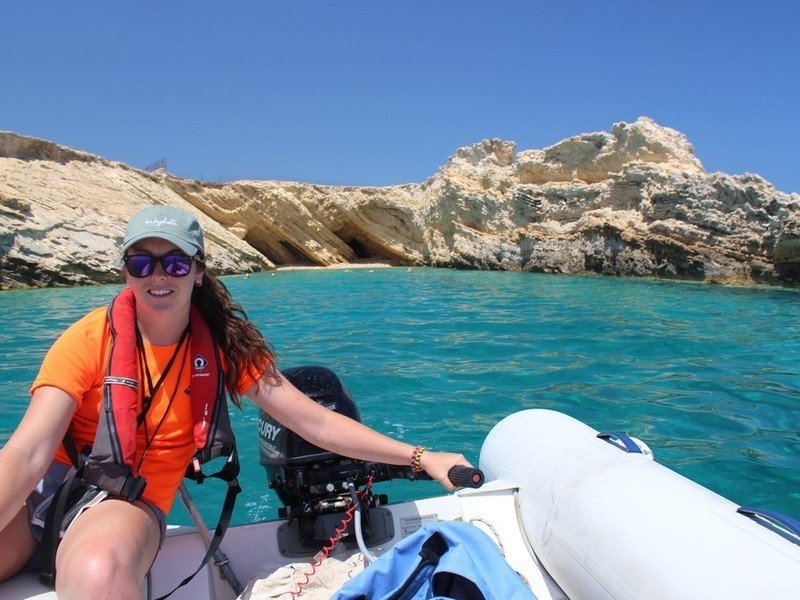 My experience being a SwimTrek guide

By Saoirse McGrath, about 4 years ago
We caught up with Saorise Mcgrath who is currently guiding on the Greek Cyclades trip, we asked her some questions on what it is like to be guiding for SwimTrek. 1. What do you like best about being a guide? I enjoy interacting with people and being part of their SwimTrek adventure. Every week,... 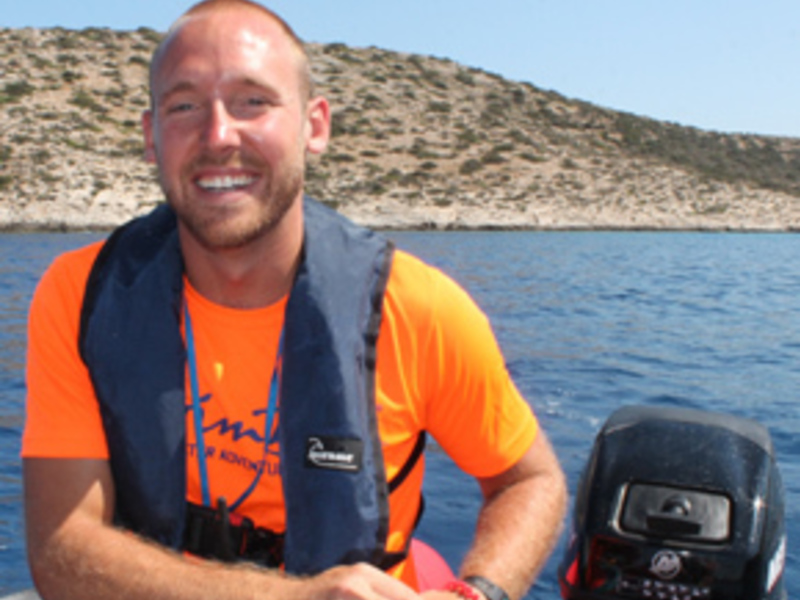 SwimTrek Guide Ricky talks about his love of Greece

By SwimTrek Team, over 7 years ago
I am now about to start my third season with SwimTrek and out of all the locations I have worked; Greece always remains one I am extremely fond of. It has a beautiful landscape decorated with stunning traditional buildings, welcoming locals and of course outstanding water and what better way... 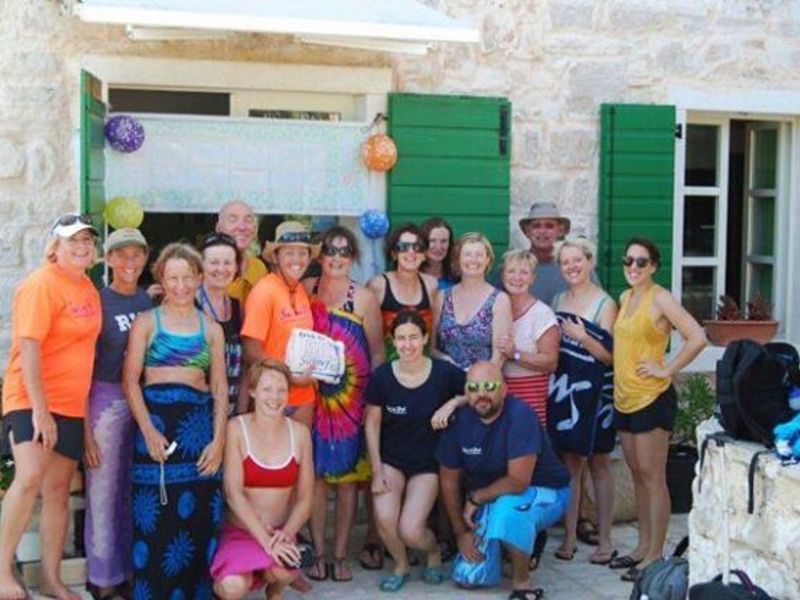 By SwimTrek Team, about 7 years ago
Trish has just celebrated her 50th SwimTrek trip. Here she recalls some memories and happy times she has enjoyed during the last 50 trips; 50.Parasailing in Kas and getting a bird’s eye view of the Turkey SwimTrek swims. 49.Stand up paddling boarding to Porto Colom between LDT trips. 48.American...